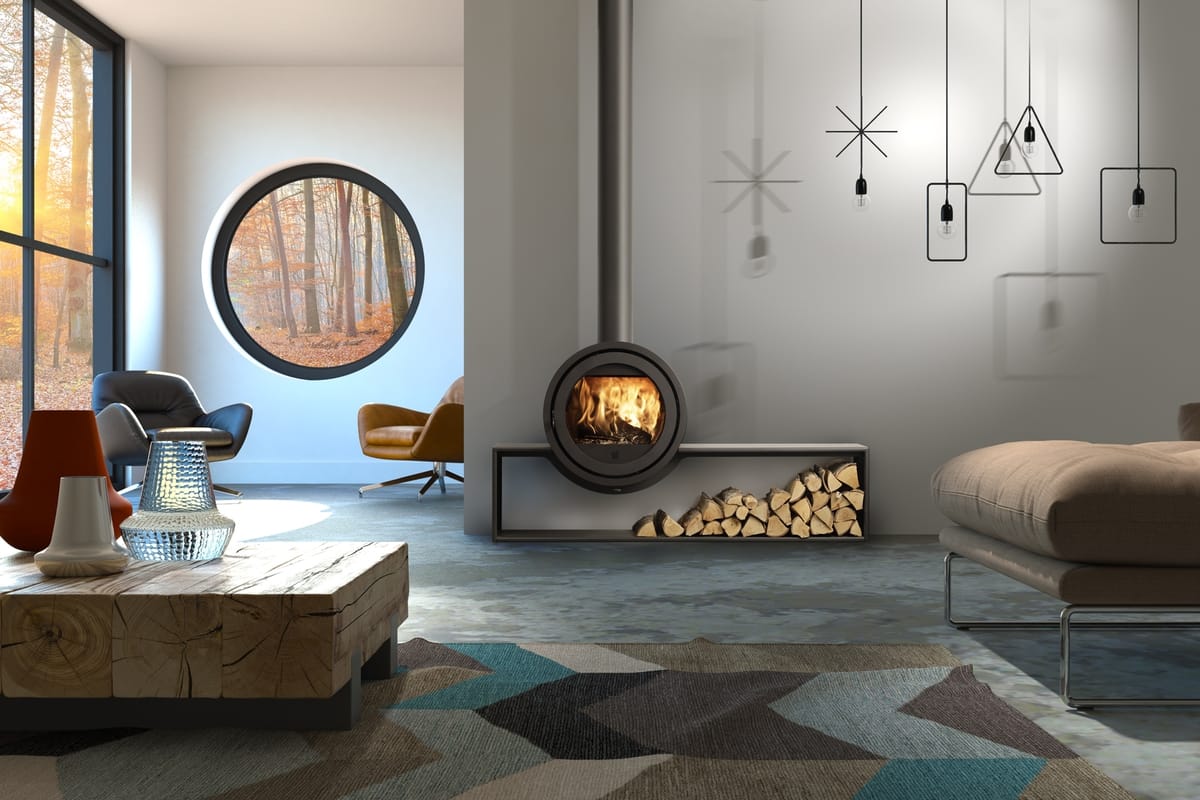 Have Wood And Multi Fuel Burners Been Banned In The UK

T his story originally appeared on the BBC website, below is a link to the original source.

Wood burners: Most polluting fuels to be banned in the home

Owners of wood burners, stoves and open fires will no longer be able to buy coal or wet wood to burn in them, under a ban to be rolled out from next year.

Sales of the two most polluting fuels will be phased out in England to help cut air pollution, the government says.

The public should move to "cleaner alternatives", the government says.

Plans for the ban were first announced 18 months ago, but the Department for Environment, Food and Rural Affairs has now confirmed it is going ahead.

The government said wood burning stoves and coal fires are the largest source of PM2.5, small particles of air pollution which find their way into the body's lungs and blood.

"Cosy open fires and wood-burning stoves are at the heart of many homes up and down the country," said Environment Secretary George Eustice.

"But the use of certain fuels means that they are also the biggest source of the most harmful pollutant that is affecting people in the UK."

The changes will mean:
Sales of bagged traditional house coal will be phased out by February 2021, and the sale of loose coal direct to customers will end by 2023

Sales of wet wood in small units (less than 2m3) will be phased out from February 2021.  Wet wood in volumes greater than 2m3 will also have to be sold with advice on how to dry it before burning.

Makers of solid fuels will also need to show they have a very low sulphur content and only emit a small amount of smoke.

It is not banning wood or coal burning stoves.

Wood can be dried in a kiln or in the air, and then stored undercover.  Officials said the phase-out will give the public and suppliers time to use up stocks and move to cleaner alternatives, such as dry wood and manufactured solid fuels.

These alternatives produce less smoke and pollution, and are cheaper and more efficient to burn, the government added.

What is wet and dry firewood?
Wet - also known as green or unseasoned wood - is often sold in nets and is cheaper to buy.
It contains moisture which, when burned, creates more smoke and harmful particles of air pollution (PM2.5) than dry wood.

Wet wood can also damage chimneys much more, by allowing tar and soot to build up.

Dry or seasoned wood - which has been dried out, often in a kiln - has a moisture content of 20% or less.

The move is part of the government's Clean Air Strategy which aims to reduce emissions of PM2.5 by 46% by 2030.

According to the strategy, air pollution is the top environmental risk to human health in the UK.

In Wales, a consultation is currently ongoing for a clean air plan, which is looking at whether wet wood could be banned.

Last year, Britain had its first week without using electricity from burning coal since the 1880s, according to the National Grid Electricity System Operator.

The government plans to phase out the UK's last coal-fired plants by 2025 to reduce carbon emissions.

At Phoenix Fireplaces, most of our stoves are already Eco 2022 compliant and we have always strongly advised on burning kiln dried logs.

Over the past 40 years of trading we have seen a massive trend in closed appliances and energy efficient products.

If you need any advise please contact one of our experienced sales team members.

The Showroom is open Monday to Saturday from 10:00 am to 5:00 pm, with ample free parking for all of our customers.
We are Closed Sundays, Bank holidays and from 23rd Dec to 4th Jan.

The Pros And Cons Of Hanging A TV Above Your Fireplace

The Advantage Of Having A Stone Fireplace Surround

How to clean fireplace bricks

Ideas And Tips For Installing A Fireplace In Your Garden

WE ARE TEMPORARILY CLOSED

In line with the latest government guidance, we will be closed until further notice.

We look forward to welcoming you back soon.